← more from
Black Bow Records
Get fresh music recommendations delivered to your inbox every Friday.
We've updated our Terms of Use. You can review the changes here. 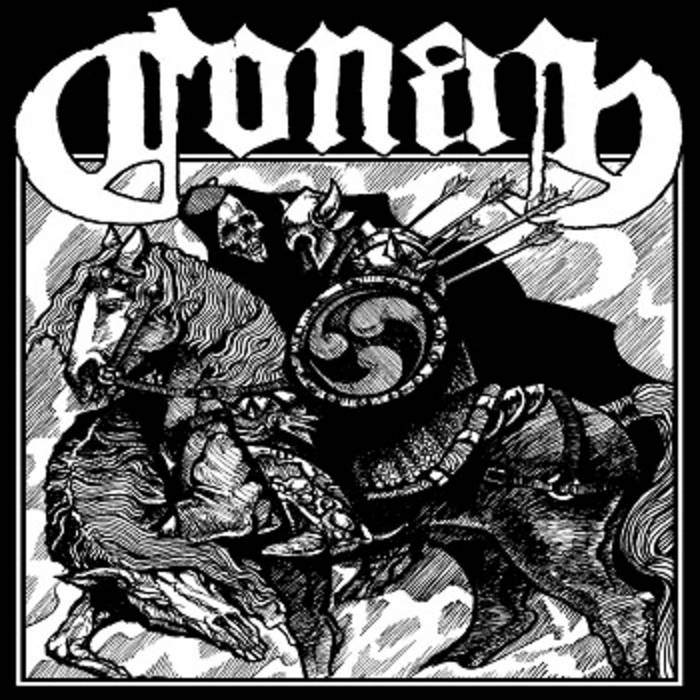 SokK Damn this album is heavy and awesome. They had me a the first note... which lasts 2 minutes. Favorite track: Krull.

Baphometwolf I ordered the c.d But It Never Came So that sucks ( Caveat Emptor )
more...

Back in April 2012 two bands shared the attention of a devoted crowd, spread across different stages at what was for them their first ever appearances in mainland Europe. Since that date at Roadburn 2012 a mutual appreciation of dusty 12 inch cones, crusty fuzz and glowing EL34s has blossomed and has borne fruit, ladies and Gentlemen we give you this - a UK tour joining together the immovable object - Chicago's Bongripper (US), the irresistible force - Liverpool's Conan and Leeds' own lords Humanfly, three bands that will lay down before you a dead mountain of tone and riffs and soaring, devastating heaviness.

Bandcamp Daily  your guide to the world of Bandcamp